With Recent Memories of a Muslim Teenager Murdered, Standing Up Against Hate Crime Matters. 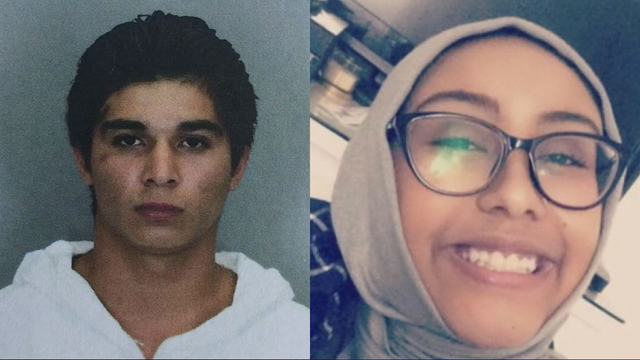 Nabra Hassanen, 17, was assaulted, raped and killed near her mosque in Sterling, Va. Her father, Mohmoud Hassanen, says he wants to look the alleged killer in the eye and ask him why he killed his daughter. Here’s short message from his father :

A hate crime is motivated by racial, sexual, or other prejudice, typically one involving violence.  – dictionary

Here is why the Attorney General race is so important.

Below is an attack ad Mark Herring has used against the rookie Republican candidate John Adams.  Mark Herring has spoken out in defense of a strict definition and prosecution of hate crimes in Virginia.

Below is an attack ad by John Adams against Mark Herring.  The important issue that might sway many voters to go for the new Republican candidate is the issue of Pro-Life and Anti-Abortion.

As a young student with a personal connection to this  recent victim of possible hate crime I am persuaded to vote for Mark Herring.  To me the respect of life should be throughout an entire life and not just for the unborn.  Here is what I know about Nabra and why voting to be tough on hate crimes is so important to me;

How do we investigate and prevent future crimes? This issue should be discussed and acted upon by our elected officials in Virginia.