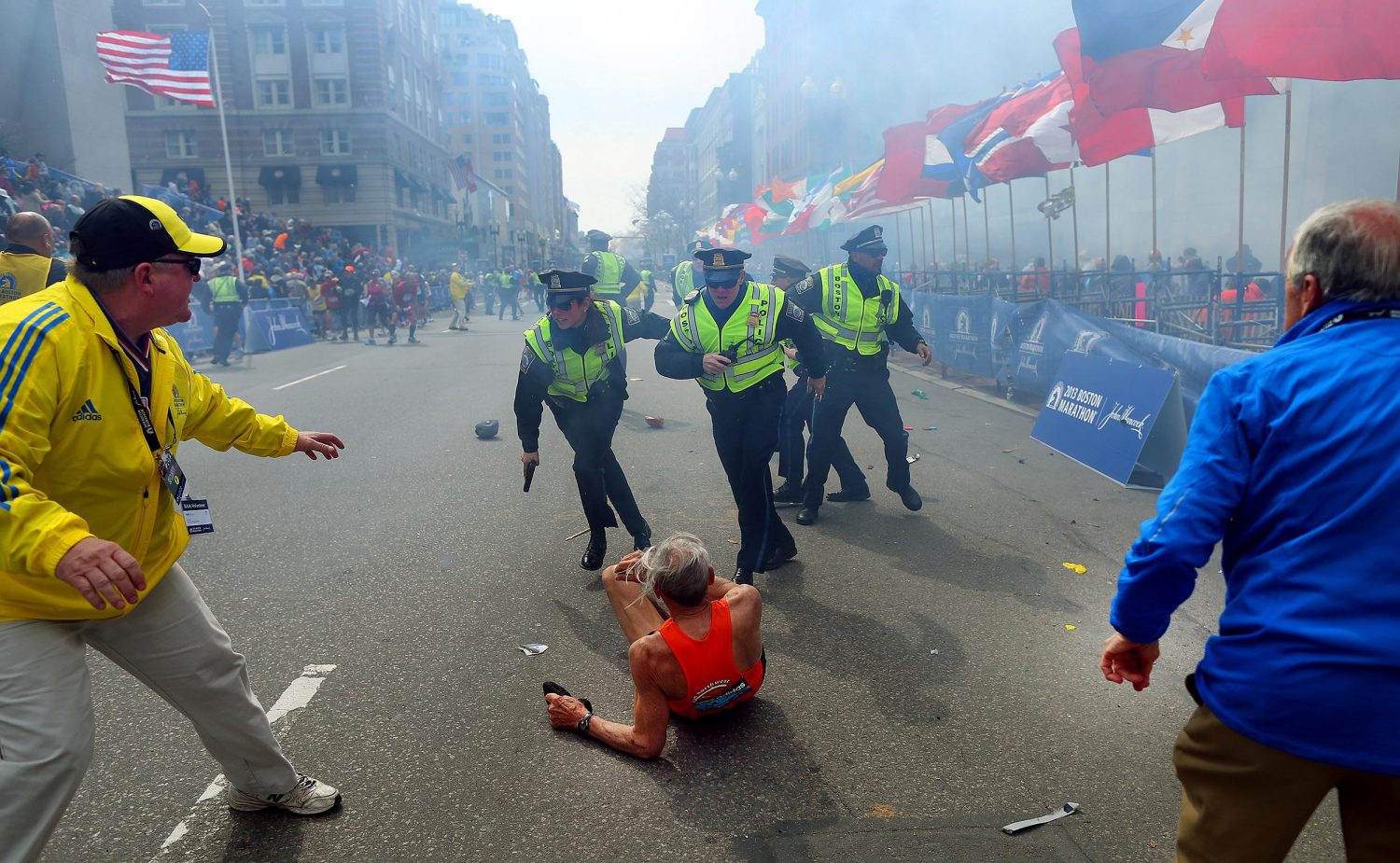 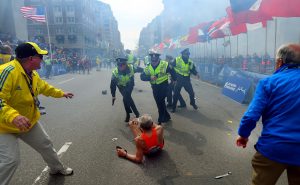 Summary: (CNN)A woman who claims she was injured in the Boston Marathon bombing has been charged with stealing money from funds set up for the victims.

Joanna Leigh claims the indictment is retribution for her vocal criticism of the way One Fund Boston disbursed the funds.

Authorities say Leigh, 41, collected almost $40,000 from One Fund and other sources after claiming to have suffered a brain injury during the attack.

They say she received $8,000 payment from One Fund Boston, which was set up to compensate bombing victims. She’s also accused of receiving $1,700 from a school fundraiser, collecting more than $9,000 in contributions from an online fundraiser and getting more than $18,000 in benefits from the Massachusetts Victims for Violent Crime compensation fund. The indictment says she also accepted free medical treatment.

No one is contesting that Leigh was at the marathon on April 15, 2013, the day of the attack. But Boston Police and Suffolk County investigators say she wasn’t hurt.

She apparently did not claim any injury or seek any medical treatment until about two weeks later.

“When she did begin to make those claims, she billed herself as a ‘hero’ who ran toward the second blast,” authorities said.

Leigh says the indictment is payback for her criticism of One Fund.

She and others have claimed they weren’t properly compensated by the fund because of the way it calculated payments. If someone’s injury didn’t require an overnight hospital stay, he or she received $8,000. Those who were hospitalized got $125,000 or more.

Leigh will be arraigned Monday. She intends to plead not guilty.

The indictment comes as Dzhokar Tsarnaev stands trial for the bombing that killed three and left more than 260 people maimed or injured.

Truth: This has to do with truth because she did not tell the truth about her being a Victim  of the Boston marathon bombing.

Life: This has to do with life because all the lives that were taken in this tragedy.

Promise-Keeping: This has to do with promise-keeping because there was an unspoken promise that if she was collecting the money for the bomb victims that she was actually a bomb victim.

In conclusion: I think what she did was terrible using other peoples death or injury to your advantage especially if you weren’t even a victim.   If you think about it all the money that went to her could have went to  family who actually did go through this tragedy.  This just shows how greed can govern people in selfishness  and prevent the common good.