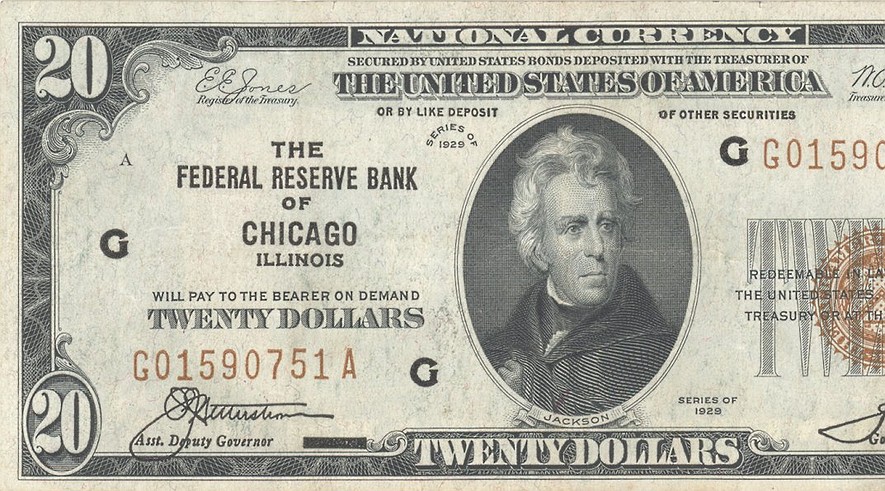 A group wants to put a woman on the $20 bill in place of Andrew Jackson. As of the time being there are no women on any form of bill in the U.S. The group is called Women on 20s. The four choices of women to be on the $20 bill are Eleanor Roosevelt, Harriet Tubman, Rosa Parks, and Wilma Mankiller. The original list had at least 100 names on it. The only person who can change the picture on a bill is the Treasury Secretary; however the woman in charge of Women on 20s, Ms. Stone wants to bring this to the president’s attention. The last time a picture was changed on a bill was in 1929.

The democratic value of freedom of speech comes into play in this situation. This group wants a woman on the $20 bill. By all means people should get to vote on who gets to be on a bill, but what’s the big deal of still having Andrew Jackson on the $20 bill? It’s just a face on a paper currency?  Did you know that the very same President Andrew Jackson was against having paper money?  He vetoed the National Bank!  He is also a symbol of racism for his policies on slavery and against native Americans. 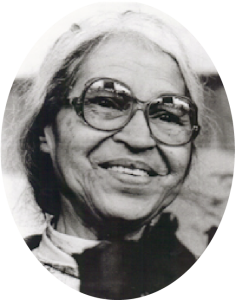 Having a woman like Rosa Parks on a piece of currency may be a big deal to some but not to others. We have had nothing but men primarily presidents on our currency and barely anyone had a big deal with keeping the presidents on our currency. Replacing the current face on the $20 bill with a woman would be an interesting way to see different faces of American culture but I think it is not practical or necessary.  What do you think? Is more than just cash to spend?