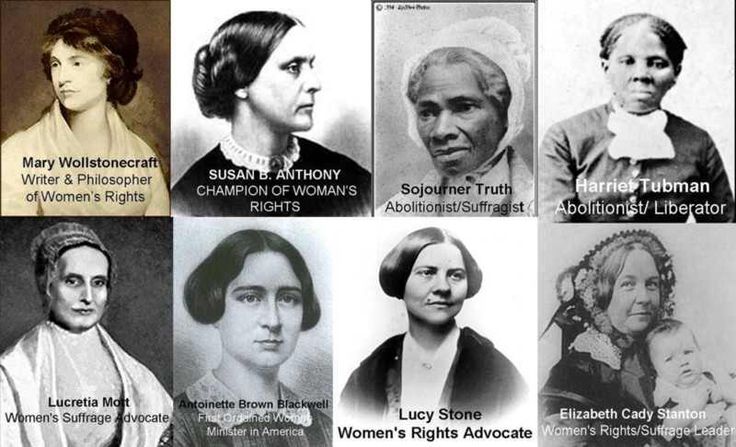 After a long 72 year suffrage, women dealt with trying to get their equal rights. Women’s wait was for us to enter the political world and make sure equal rights was added to the constitution. Margaret Sanger a birth control activist, declared that women shouldn’t get their equal rights unless birth control was being used professionally. She declared this rule because they noticed that women’s daughters were not caring about the more political situations but were more focused on having fun. Flappers were women in the urban middle class areas that had more steady jobs as in department stores that needed them for their way of being as in fashion so they could control the sales but not everything was just a hard day at work. At night the flappers would all gather in the active city to dance and have fun in jazz clubs and vaudeville shows. Women back then were more experienced with alcohol and smoking also with sexual activity the men would say they had the green light. Their style was more middle cut hair, long skirts up to their knees and high heels. Many wondered if their abilities was a way to express their feelings on men because they never tried to entertain men but would do what interested them which made them sure they would have a good time.

Right after the Civil War, Susan B Anthony a strong advocate of women’s rights declared that in the fourteenth amendment women’s rights to vote was to be established. Many women created organizations in order to protest for what they believe in and get their point across on what was fair. Not until the nineteenth amendment was passed, women has the right to vote in some places. Their whole outlook was not just on voting, they cared about also being able to be in the political, social and economic reforms. In the late 1800’s and early 1900′, women’s job rate increased from 2.6 million to 7.8 million in the United States. Still, the good paying jobs would be held to for the men while the women were more like domestic servants but in the political status now they were able to handle their earnings and property and even take hold of custody over their children. After a couple years women were allowed to vote in  four states, Wyoming, Colorado, Idaho, and Utah. Since women were also rooting for their social and reform issues, they would start to protest for better schools, regulation on child labor, and liquor prohibition.

In the late 19th century men and women were created as a separate outlook on society. Men had more freedom as in they would be able to work out in the factories and have more of a public life. As in for women they had to stay in their home, cook , clean, and take care of the children. Women were completely shut off during this era. They were thrown off of the political parties and were not able to do much unless they we’re accompanying their father or husband. Men used to spend all their money and time in bars and women did not agree with much of what men could do which made them start protesting for their equal rights. It was mostly women who believed in feminism which allowed them to announce a meeting called the Women’s Rights Convention in Seneca Falls in 1848. When this occurred over 300 men and women would meet up to go over women’s rights and how they could accept some laws into the force so that everyone could be created equal. Throughout the years, women continued to protest for what they believe and never stopped having convention meetings in Great Britain, England and also the United States. It was not unti after the war when they sought out for more rights and more were gained which made them have the rights they always pledged for.