Working on the Syria Problem 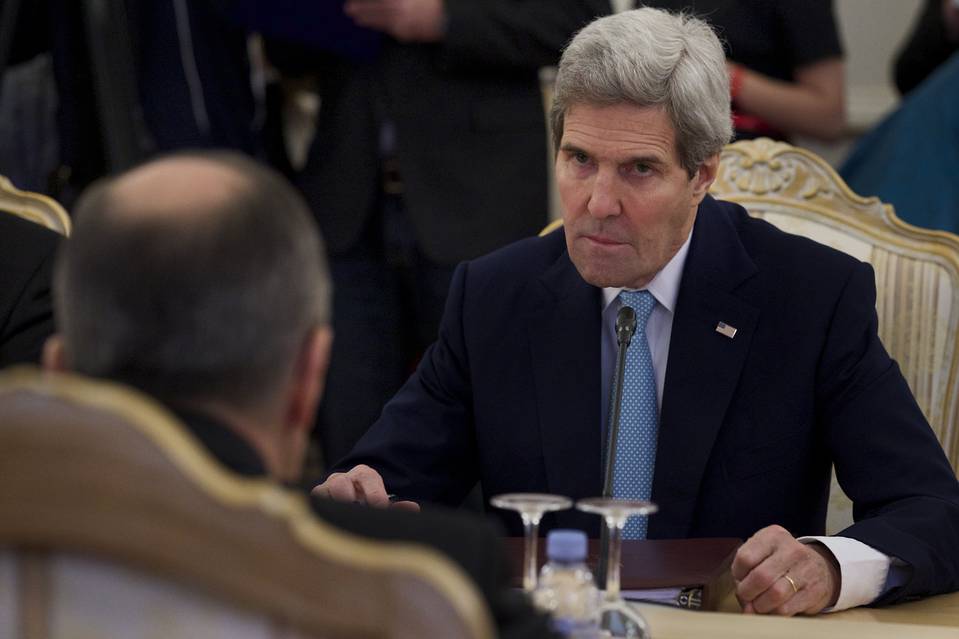 During the Moscow talks, the role of the Syrian President Bashar Assad was disputed in any settlement to the conflict, as well as what part the country’s major list of militant groups would play. A U.S.-led partnership began bombing ISIS in Iraq and Syria after the extremist group moved clear across the region last year. Russia launched its own airstrikes in September this year in support of the  safety of its long time ally Assad, targeting what it said was ISIS positions.

Russia and the US are now both carrying out bombing attacks in Syria but they differ over the best strategy. Moscow insists it is targeting ISIS, but most of the targets appear to be on other opposition and militant groups. The Russians, meanwhile, have accused the US of dividing terror groups into “good terrorists” and “bad terrorists”.

Putin and US President Barack Obama met on the sidelines of the UN general assembly in September, after Putin called for a global partnership against the Islamic State. Shortly after, Russia sent off its bombing campaign in Syria.