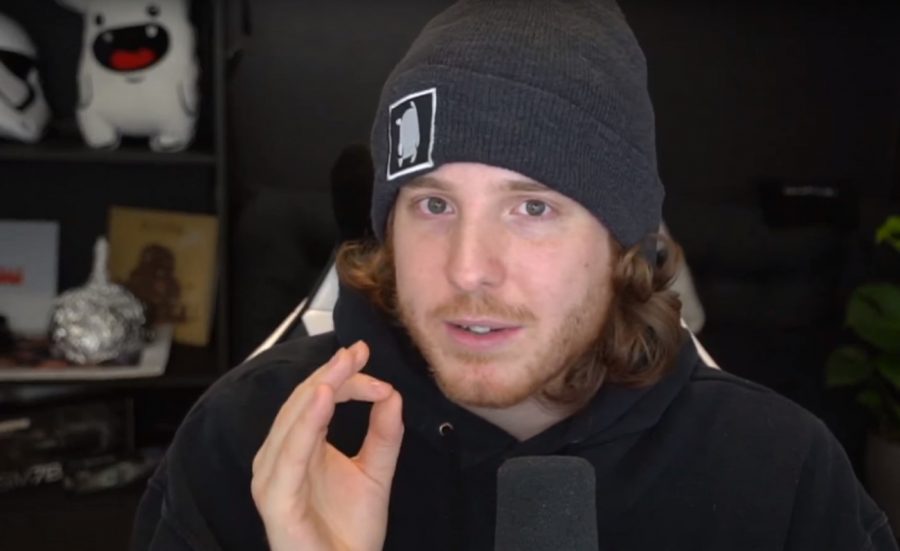 A German YouTuber, named Simon Unge, wants to point out the consequences of factory farming, using a Nazi comparison. In one of his recent videos, he draws parallels between animal husbandry and the holocaust, the systematic killing of millions of people by the Nazis. After receiving criticism from other YouTubers on Twitter, however, the video was taken down. Unge himself did not want to comment on this.

Who is Unge? Unge (real name Simon Wiefels) became known on YouTube through his Let’s Plays. He is part of the most successful web producers in Germany, reaching out to nearly three and a half million people with his videos.

Today, the 27-year-old also incorporates topics on Veganism into his channel, and the video, subjected to backlash, was part of it. Unge said: “Listen, I do not want to talk down the events during World War II or Adolf Hitler at all. That was absolute horror. Millions of people got systematically killed, differently-thinking people, who do not fit into the worldview. […] / Nazis: Systematically killing millions of people. / Factory farming: Systematic killing of animals. That’s all I want to say.” He also suggests to “bring meat eaters behind bars”.

The actual purpose of the video was, however, not just about Veganism, but rather a response to a dispute Unge had with another YouTuber, who called him a “Vegannazi”, and called him out for starting a campaign against milk – “Milk is Poison”. Unge was said to have spread wrong information such as claiming that Canada would put down milk from its food pyramid.

Now, why is Unge’s comparison inappropriate? Factory farming has fatal consequences for the climate change. And millions of animals are being held under questionable conditions. Just recently, articles about the slaughterhouse reported that McDonald’s did not correctly follow the rules of animal protection. However, the comparison of that with the Holocaust is for many not acceptable. The association Rias, which documents anti-semitic incidents, called Unge “historically ignorant” as his comparison relativizes the murder of million people.

Even though Unge’s objective was to show how immoral factory farming is, particularly descendants and relatives of Holocaust victims may feel insulted by his comparison. From their perspective, the murdered people are being put equal to animals.

What happens next? Unge might have to face legal action against himself because the Holocaust is an even more sensitive topic in Germany.

In 2004 already, an animal welfare organisation, named Peta, had to withdraw its advertising campaign, in which pictures of animals for slaughter were combined with people getting killed in a concentration camp. The central council of the Jews sued the organisation, and won the case in the European Court of Human Rights.

Even though Unge has not made any further comments on his Holocaust comparison, he has raised his Vegan activism to a point, where he now calls olive oil as [another] “poison”.