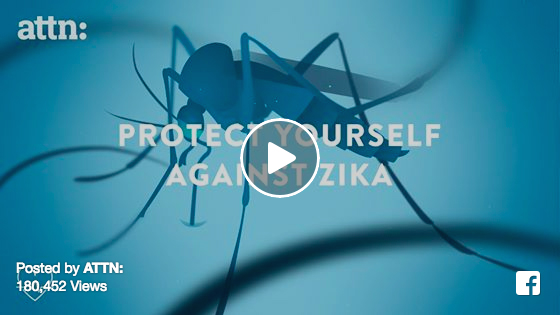 It will be unlucky of you if you’re a mosquito that has the Zika virus in Fort Myers, Florida. A whole army of entomologists and biologists waits to study your every move. The “army” consists of 26 trucks, 11 helicopters and four airplanes ready to clear the area around you. There are other safer places you can go as a mosquito with the Zika virus so you won’t get killed. The human population is more worried than usual this season as Summer is approaching and mosquito populations are multiplying.

In the United States, mosquito control consists of hundreds of separate authorities, most are near southern coastal states and California. Lee County,  Florida Mosquito Control District for example at Fort Myers has a reputation of doing an excellent job. There are concerns that there won’t be volunteers to complete the task. On May 17th, 2016,  the Senate is considering three competing proposals to fund the fight against Zika.  In one case in the Florida Keys the government has recently approved releasing sterile male mosquitoes to interrupt the life cycle and cause a drop in the overall population. The biggest concern at the moment is if a mosquito carrying Zika bites a pregnant woman, and the child could develop a devastating birth defect.
“If I were a pregnant woman living on the Gulf Coast or in Florida, in an impoverished neighborhood in a city like Houston; New Orleans; Miami; Biloxi, Mississippi; or Mobile, Alabama, I would be nervous right now,” Dr. Peter Hotez, dean of the National School of Tropical Medicine at the Baylor College of Medicine, wrote in a recent opinion piece in The New York Times.

Scientists call it “the cockroach of mosquitoes.” “They live inside houses. They live in dark corners,” Audrey Lenhart, a research entomologist at the CDC explained. So far no one has contracted Zika from a U.S. mosquito. Anyone who has, has caught Zika from a mosquito from out of the U.S.

If an infected mosquito bites someone in Lee County, Florida the plan is for two nights in a row, planes and trucks will spray about 1 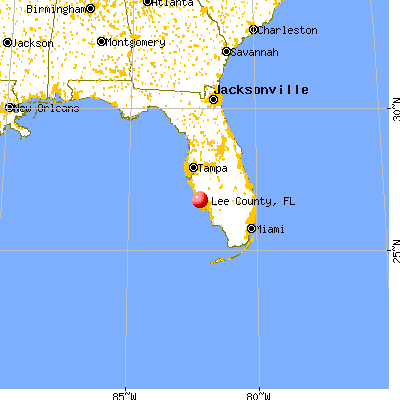 square mile around where the infected person lives, according to deputy director of the Lee County Mosquito Control District (Shelly Redovan). They’ll put out mosquito traps in the area. If one is found that carries Zika, they’ll spray for another two nights and then set out more traps and determine if those mosquitoes can carry the virus.
“We’ll continue the cycle until we have no more Aedes aegypti or Aedes albopictus,” Shelly said. “We don’t mess around. We want to make sure there’s no chance of transmission,” she (Redovan)  added.

As always, citizens cannot rely solely on the efforts of government officials.  Each person must do their part to prevent or limit the spread of Zika.  Here are some recommendations from the Centers for Disease Control. 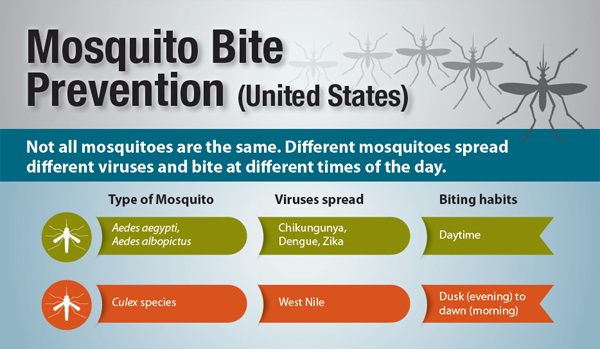 These are the places where the government lacks involvement in the war against the Zika virus. Without the right type of government in this day and age it is very crucial to the health of the people.