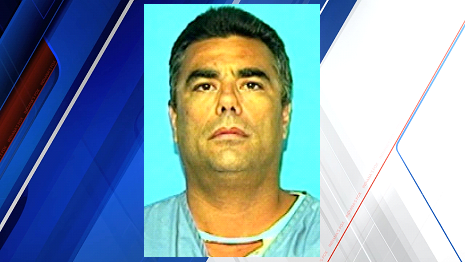 http://www.cbsnews.com/news/florida-investigated-man-who-killed-6-grandkids/
Don Charles Spirit, a grandfather, shot and killed his daughter and six grandchildren at his Florida home on Thursday Sept, 18.When the police arrived at the residence Don shot himself, taking his own life in the process. This was not the only time Spirit committed a violent crime with a gun. In 2001, Don C Spirit “accidentally” shot and killed his eight-year-old son Kyle with a high powered rifle in a hunting accident. He was released from jail in 2006 after serving 3 years which is unnacceptable because he should face a life term for taking his son’s life.

The second amendment states that people have the “right to keep and bear arms”. When tragedies such as Sandy Hook, Columbine High School massacres and the most recent Michael Brown Case occurred, we would think that we would have more control of the gun laws.  In this case, people like Don Charles Spirit had a history with firearm violence. This could have easily been avoided if gun shop owners who sold him the firearm did a background check.  When his family and neighbors noticed mental problems starting to occur with Don they should have stepped up and tried to help him. Tragedies like this could be prevented.

The fact that this could have been avoided on so many levels makes me furious. Six innocent children lost their lives because the people around this family refused to step up and address the problems to the authorities or even have taken him to a psychiatrist to address his mental issues. These past few years we have seen innocent adults and children getting killed in schools, theaters and even their own homes. To prevent this from ever happening , gun laws in each state need more attention. Background checks need to be more thorough because Don somehow went past the system and was able to purchase a gun after the hunting incident that took his son’s life. Do you think this could have been prevented if someone reported Don Spirits behavior?