Hacktivism; A Paradox of Democracy 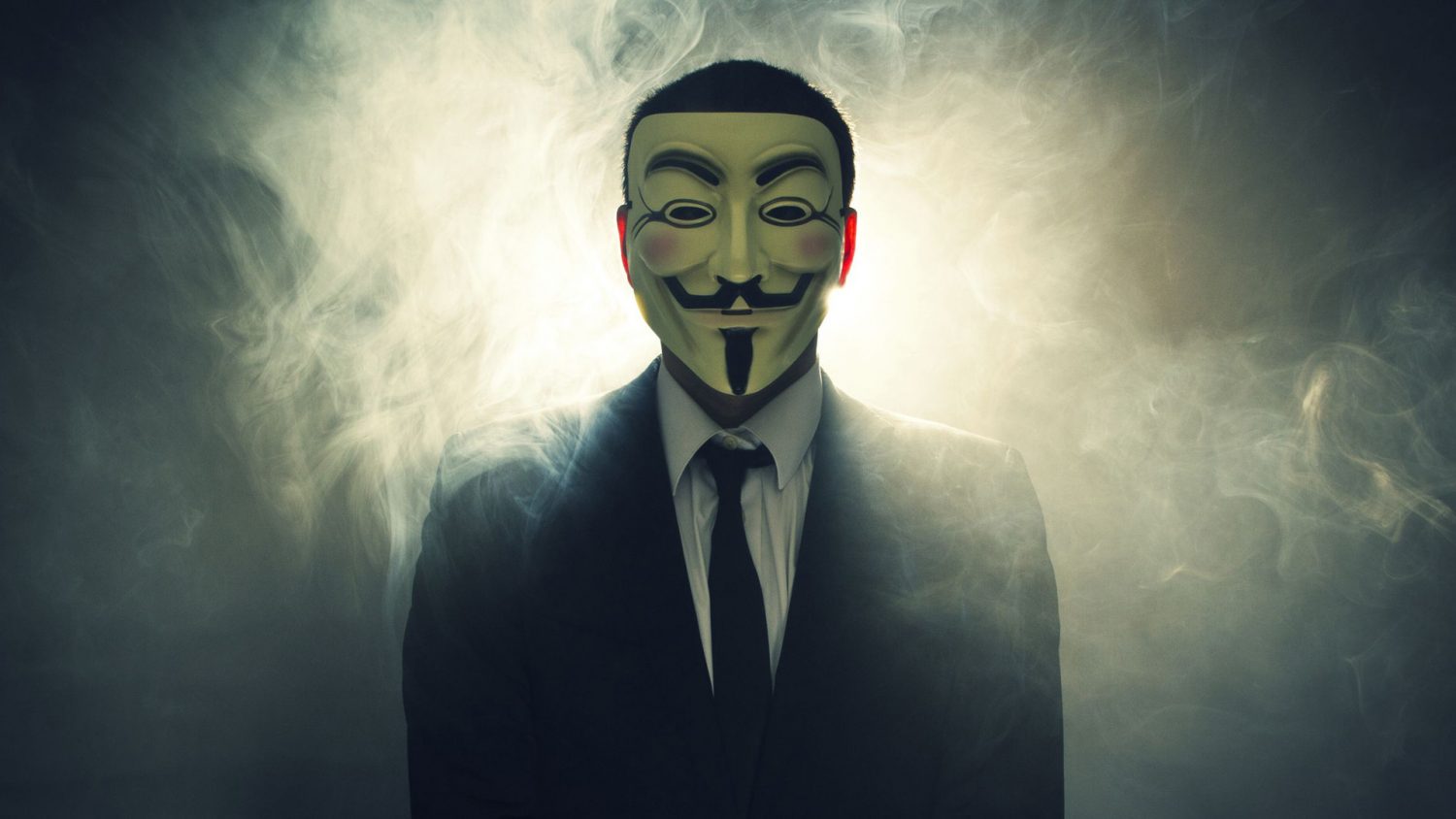 A group of hackers and activists known as Anonymous have shut sown ISIS networking accounts, about 800 on Twitter, 12 Facebook pages, and over 50 emails addresses for their links with ISIS. Twitter did not give any comments on the matter but Facebook said that they had only shutdown 11 out of the 12 listed pages  for Anonymous because they breached its rules; it  declined to comment on whether it had been alerted to the offending content by the hackers. Anonymous declared war on ISIS in the month of January in a YouTube video as they always announce their attacks.

Checks by CNNMoney found the vast majority of Twitter accounts mentioned by Anonymous were displaying a message saying they had been suspended or were not available. Both Twitter and Facebook are known to take down accounts and content that are associated with terrorism, but it can be difficult to keep track of their millions of users. They often rely on complaints from others before making a move.

However with an update on the accounts more than  1500 accounts have been taken down since they started their attacks Isis has continuously used social media and the internet as a channel for disseminating propaganda, circulating brutal videos of hostages being killed and as a tool for radicalizing and recruiting new members. in their You Tube video they said that anonymous is a diverse group “We are Muslims, Christians, Jews. We are hackers, crackers, Hacktivist, phishers, agents, spies, or just the guy from next door, we are young and old, gay or straight […] we come from all races, countries, religions and ethnicities – united as one, divided by zero. We are Anonymous. We will hunt you, take down your sites, accounts, emails, and expose you. From now on, there [will be] no safe place for you online – you will be treated like a virus, and we are the cure. We own the internet now. ISIS, we are Anonymous, we are legion. We do not forgive, we do not forget. Expect us.”

To combat this, ISIS supporters are now sharing a new social media guide containing instructions on how to acquire an account without being detected, thus making them an elusive target for Anonymous to track down. In my opinion Anonymous has history for attacking companies but now they seem to have changed course and started attacking terrorists who are a real threat to people everywhere with new attacks like the shootings in Copenhagen, Denmark. Is the value of respect at risk too by ISIS disrespecting everyone else by terrorism. and doe Anonymous have the right to overrun their value of privacy as human beings. Does the value of truth support their movement