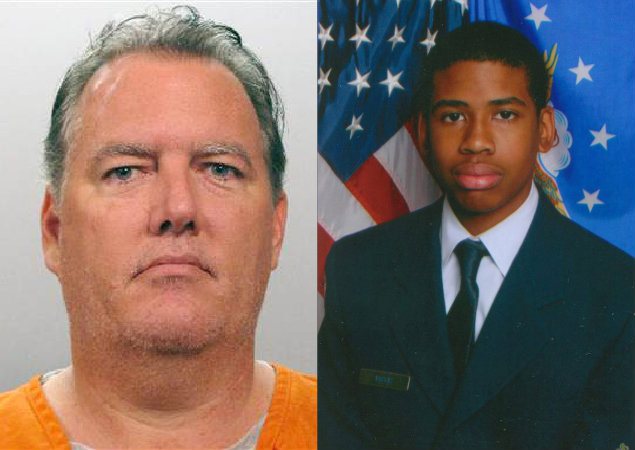 This happened about two years ago over an argument about loud music. Dunn has served years for three convictions of attempted murder and firing a gun into a car. Dunn is a white 47-year-old male, and he was convicted of first degree murder two years after the incident of shooting into a car full of african americans because of loud music and killing Jordan Davis in the process.

Michael Dunn claimed that he was defending himself, as he saw Jordan Davis reaching for a gun, but they didn’t find a gun. When Dunn was getting sentenced he apologized to the Davis family for the first time. The court also ruled Dunn continued to shoot after the teens fled the scene, so they ruled him the aggressor over all. Three of a the ten shots fired actually hit Jordan.

This incident really shows that the safety of U.S citizens is endangered and that is not good. It is also endangered by foreign countries but in this case another citizen. A lot of incidents have been happening like this, especially with cop involvement. Mountain View gives out a lot of good core values to take with you into your life. I think more schools should emphasize this, it would result in better American citizens, because they would take those core values and implement them into their everyday lives.