The 2020 Presidential Election; Why Mayor Pete? 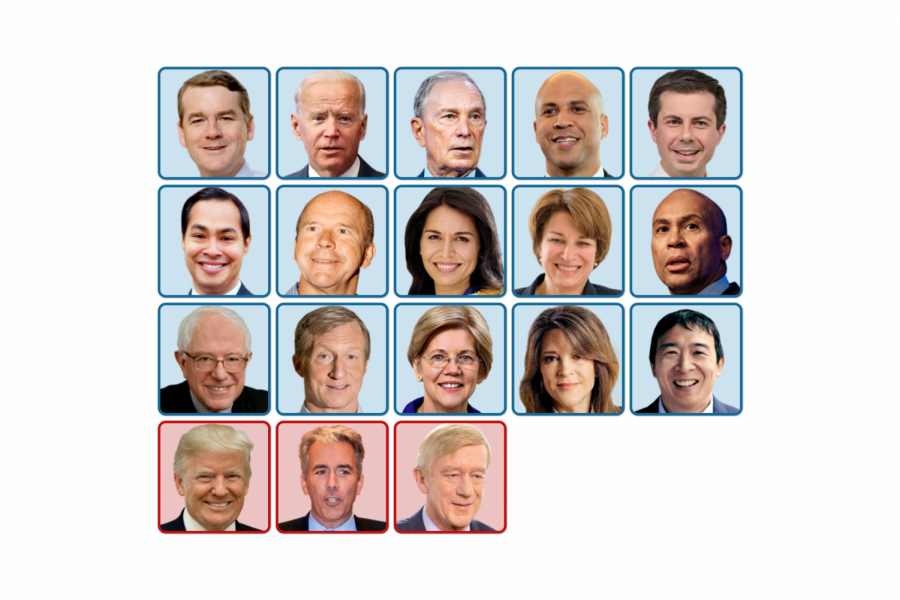 Who is mayor Pete? Mayor Pete is 38 years old. He was born in South Bend, Ind. He is a Democrat candidate. Pete used to be part of the US Navy as an intelligence officer, a consultant of McKinsey & company and also a former Rhodes scholar. Mayor Pete was also part of two term mayors in south Bend.  He decided it was time to take the opportunity and chose not to run for re-election and left the Mayor’s office to run for President.  This year he has decided to become a Democrat candidate on the National stage because he wants to make better changes that would help the entire United States and the World.  In addition to accepting a status of global citizenship through human rights he also wants to expand the size of the supreme court and he wants to work with stopping climate change.

plans to stop the immigration status

promote belonging and democracy
modernize our immigration system.
protect the border and the people who arrive there.
engage with the global community.

“Our policies should acknowledge that immigrants are not outsiders. They are already members of our communities. Immigrants are labor organizers and artists. They are business owners and teachers. They are caregivers and health care providers. They serve in our military. They are activists and students. They are every race, class, religion, gender, and sexual orientation. They are our parents, spouses, neighbors, and friends.”    https://peteforamerica.com/meet-pete/

Something that I really like about mayor Pete so far it’s that he seems not to be discriminating against immigrants. He doesn’t think immigrants are a major problem in the United States because he says “The biggest crisis around immigration today is the inhumanity of this administration’s policies.” I really think that our next president should have these thoughts because this might bring a lot of good opportunities for immigrants.

Where can you go to register to vote and how?

You need a voter paper registration that you can easily get from a DMV, post offices, public libraries, government offices or also request one from your county elections office. To register you need  to have an ID, social security and also be a resident and citizen of the United States. If you lie and  give false information in your voter application you would be facing a felony.

Here is a link for voter registration in Virginia: https://www.elections.virginia.gov/registration/how-to-register/