The Death Penalty and Human Emotion 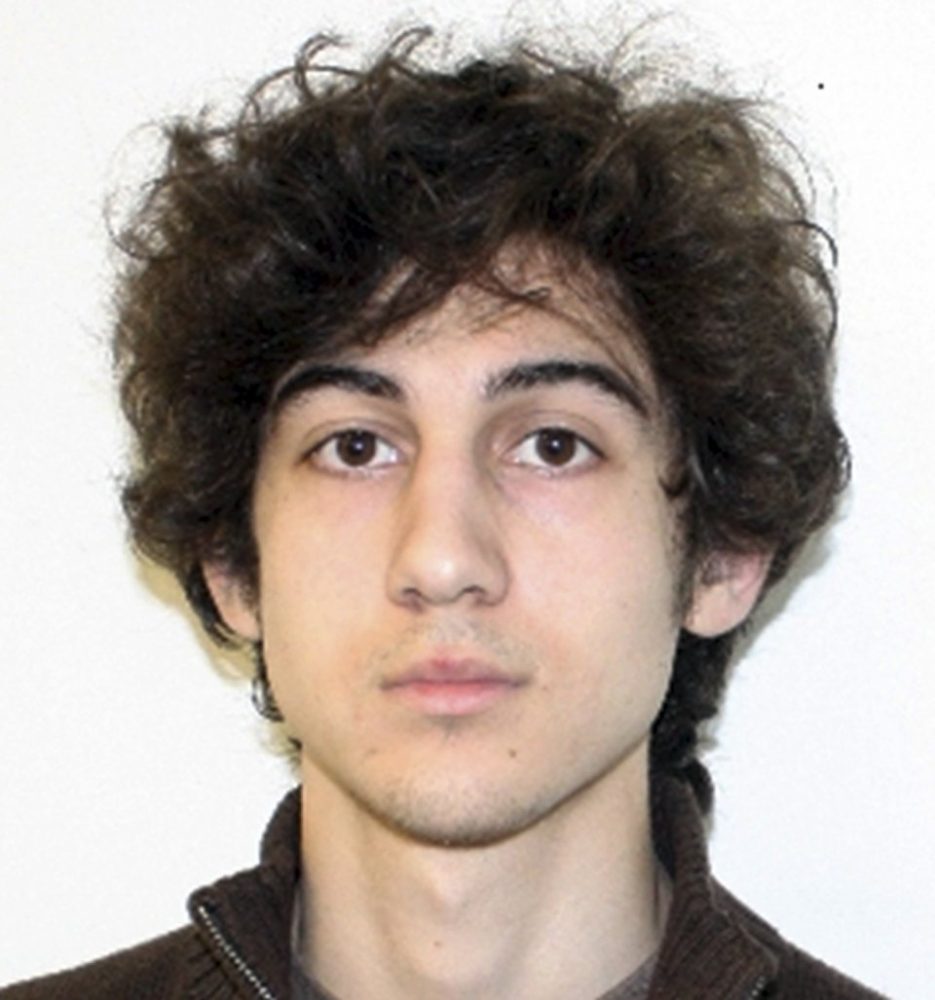 Dzhokbar Tsarnaev, one of the two responsible for the Boston marathon bombing was sentenced to death on Friday May 14, 2015.

After 14 hours, it was finally decided by a jury of citizens that Dzhokbar should be  executed for his crimes of “leaving the bomb that killed a grad student and a little boy near the finish line”. Throughout most of the trial, his defense lawyer, Judy Clarke argued that Dzhokbar was naive and fooled by his older brother, Tamerlan Tsarnaev.

This was a weak argument considering he was a 19 year old college student at the time, not an elementary school kid. Dzhokbar knew right from wrong and even if he was just following his older brother’s orders, he knew what mess they were both about to get into. Tsarnaev faced death on 17 counts, but the jury found just six justified the death penalty. They involved the killing of Martin Richard, 8, and Lingzi Lu, 23. Both bled to death in the street after literally being torn apart by hot shrapnel.

Something that was highly discussed was Dzhokbar’s apparent  lack of emotion. He showed no remorse, not the slightest bit when testimonies from the victims were being given, or when videos were shown from the day of the bombing. But a Catholic nun named Sister Helen who is famous for her opposition to the death penalty and who meets with death row inmates could say only the following ;

She believed Tsarnaev was sorry. All he told her was, “No one deserves to suffer like they did.”

Never did he acknowledge that he was the one responsible for that suffering, and not once did he tell her, “I’m sorry.”

The jurors needed to hear him say that. They needed to see some sign of remorse behind what appeared to be a mask of bored indifference.

They said he was so remorseless, he bought milk at a Whole Foods Market in Cambridge 22 minutes after the bombing and later tweeted “Ain’t no love in the heart of the city.”

Maybe he did feel remorse, but for him and his brother. They both felt they were doing what was right and just wanted “justice for his people. Even showing the slightest bit of emotion to the jury would’ve changed his destination. Instead, the jury is convinced that he “felt nothing after killing innocents and causing hundreds of people a lifetime of grief, disfigurement and pain”.

I still believe Dzhokbar shouldn’t receive the death penalty. He is still human and the government shouldn’t be given to the right to take away the life of their own citizens. Human punishment is never perfect and so it should always be accompanied by some level of forgiveness and mercy. Jails and prisons should be places of detainment for public safety with some hope of reform.  The work of reform is harder than taking the escape of death.  Executing Dzhokbar would be doing him a favor in my eyes, he would no longer have to live with the fact that he hurt many, many people.   His punishment would be greater and the American people would be stronger if he was able to face his guilt and work on reforming his view of his own actions.