The Pioneer of Trap music: FUTURE 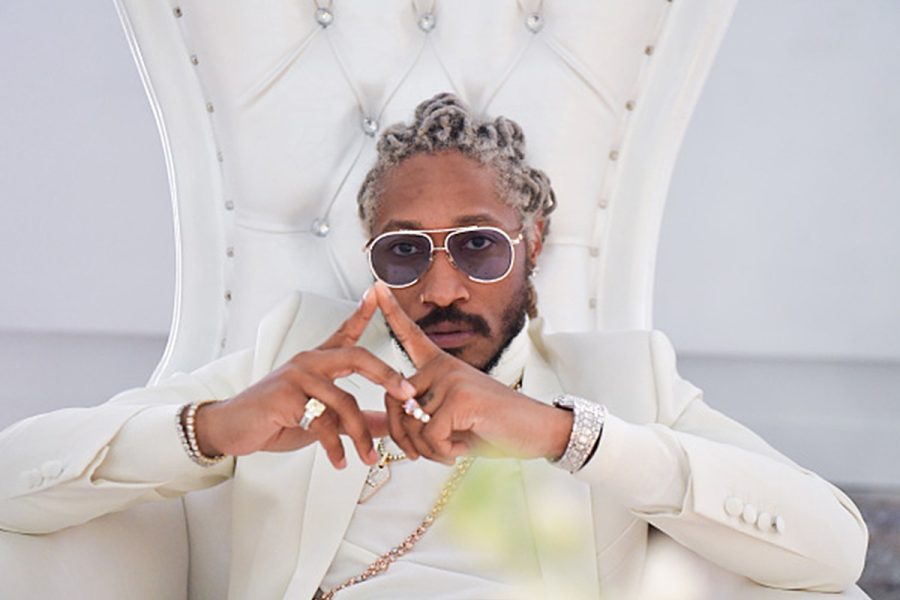 Nayvadius DeMun Cash known by the world as Future is one of the most influential rappers in the world. Future gained fame 11 years ago releasing his debut single and had the world enjoy his influential style of music. Future is known to be the Beyoncé for men. His music/lyrics often are about what a man can go through in his life mainly in relationships. He is loved all around the world. One big reason why people love future and his music is because he has a mumbled style of rap, he has really good beats and instrumentals that get everyone moving. Future is also loved because he’s not afraid to speak his mind and unlike many people he speaks his mind in a respectful and good way. Future’s lyrics are special to everyone but especially men, because he explains what he himself has gone through in life that most men have had to too. I personally love Future and his music because he bring thought and emotion in his lyrics.

How was he labeled as one of the most influential rappers in the world?

Throughout his career he’s won many awards, as he’s been nominated 85 times throughout his career and has won 6 awards including a Grammy. In 2022 Future was the only artist to have a song on the charts every week of the year. Future won an AMA (American Music Awards) for best rap song of 2022. Future continues to drop new and fresh music even though he’s been in the game for 11 years he keeps his style new and he evolves with his music. He knows how to keep up new looking/sounding music. Future had many nominations in 2022 and has won many.

Future’s solidified himself both as a artist and a person. Future’s work with: Taylor Swift, Kanye West, Gunna, Drake, Young Thug, Lil Durk and many more amazing artists created magic for the world to hear. Future once said in an interview “I can’t change the past” Future admits to his faults and wrong doings in his past, which he is trying to teach his audience but specifically his younger fans that admitting to your mistakes help you see a better outcome and help you be a better person. Future’s road to fame wasn’t an easy one dealing with family situations that left him astray. He says in one of his songs “watch my grandma go to prison made my heart hurt” he saw his grandma the only real family member he truly had get arrested and put in prison. Future will forever be known as on of the G.O.A.T’s in Trap music. His legacy will be forever remembered as he is not done yet with his magnificent career. Future will be our past, present and future of trap music as trap music would not be the same without the one and only Future. 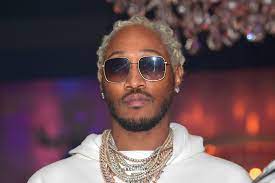